Around 2016, there was some excitement in astronomy circles, when folk at the Hawaii Observatory, I think it was, reckoned they were close to finding the so-called Planet Nine. A possible gas giant orbiting the sun far beyond the confines of Pluto and the Kuiper Belt. As of yet, it's not been found, and some reckon it now may not be there. But, it fires the imagination, and we imagined a massive blue banded gas giant with fine rings and multiple moons. Well why not?! 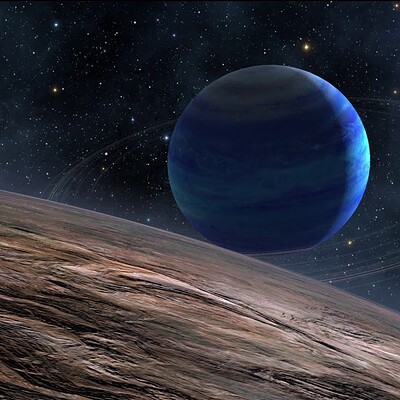 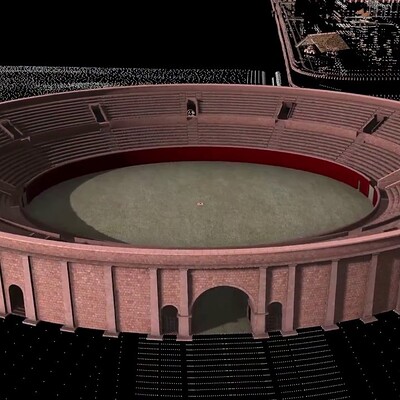 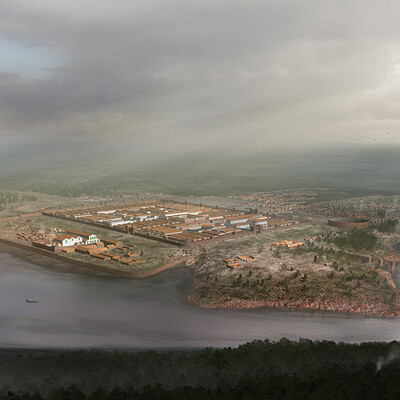